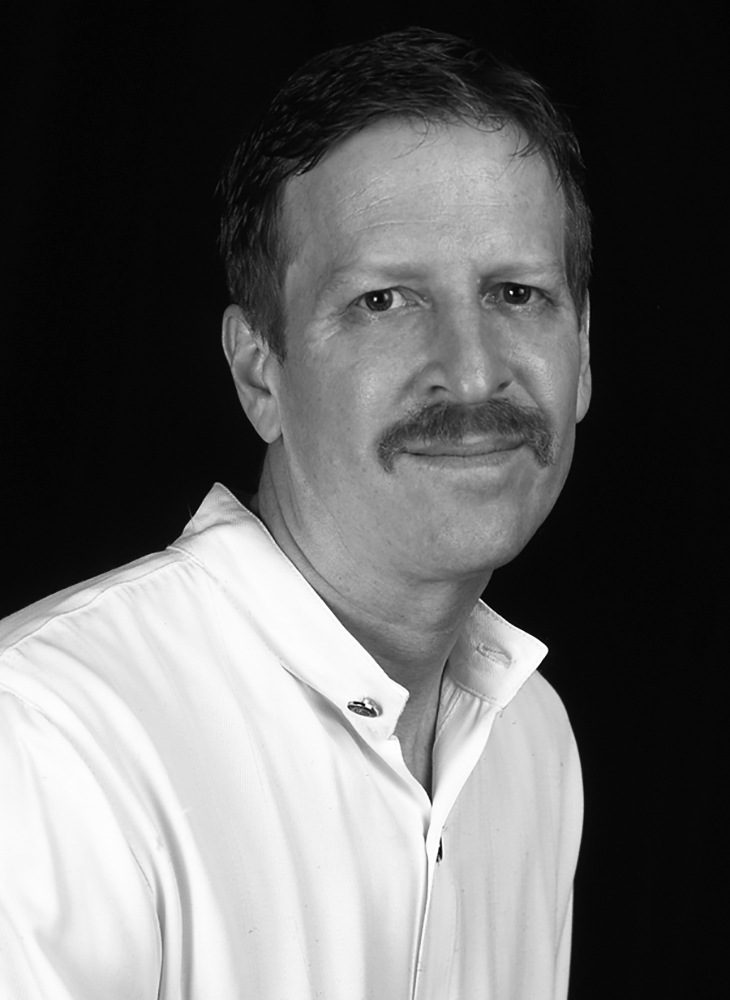 My work begins with questions. What is the essential reality of our being and our relationship with nature? Is it sacred? How is it evident and can I capture it in a photograph?

I am looking for a photographic language that goes beyond the sentimentality of “oneness with all things” to opening an actual dialogue and learning experience between nature and us.

My photographs are taken with the large format, 4″ x 5″ Wisner Technical Field Camera. This film size delivers superior image quality and clarity and permits my work to be enlarged to wall-sized prints without a blurred or grainy appearance. Some photographs are single black and white or color images, while others are combinations. With these, I create layered perspectives of the human form and textured landscapes.   These photographs are unaltered by any digital process or printing technique. What you see is what I assembled by hand on my light table.    Prints are made using an Océ Lightjet 430 on Fuji Flex archival material and limited to editions of 15. Within each edition I offer a range of sizes from 16″ x 20″ to as large as desired.    I have worked as a professional fine art photographer for over 26 years. My work has been shown internationally in museums, galleries and churches and in private collections worldwide. 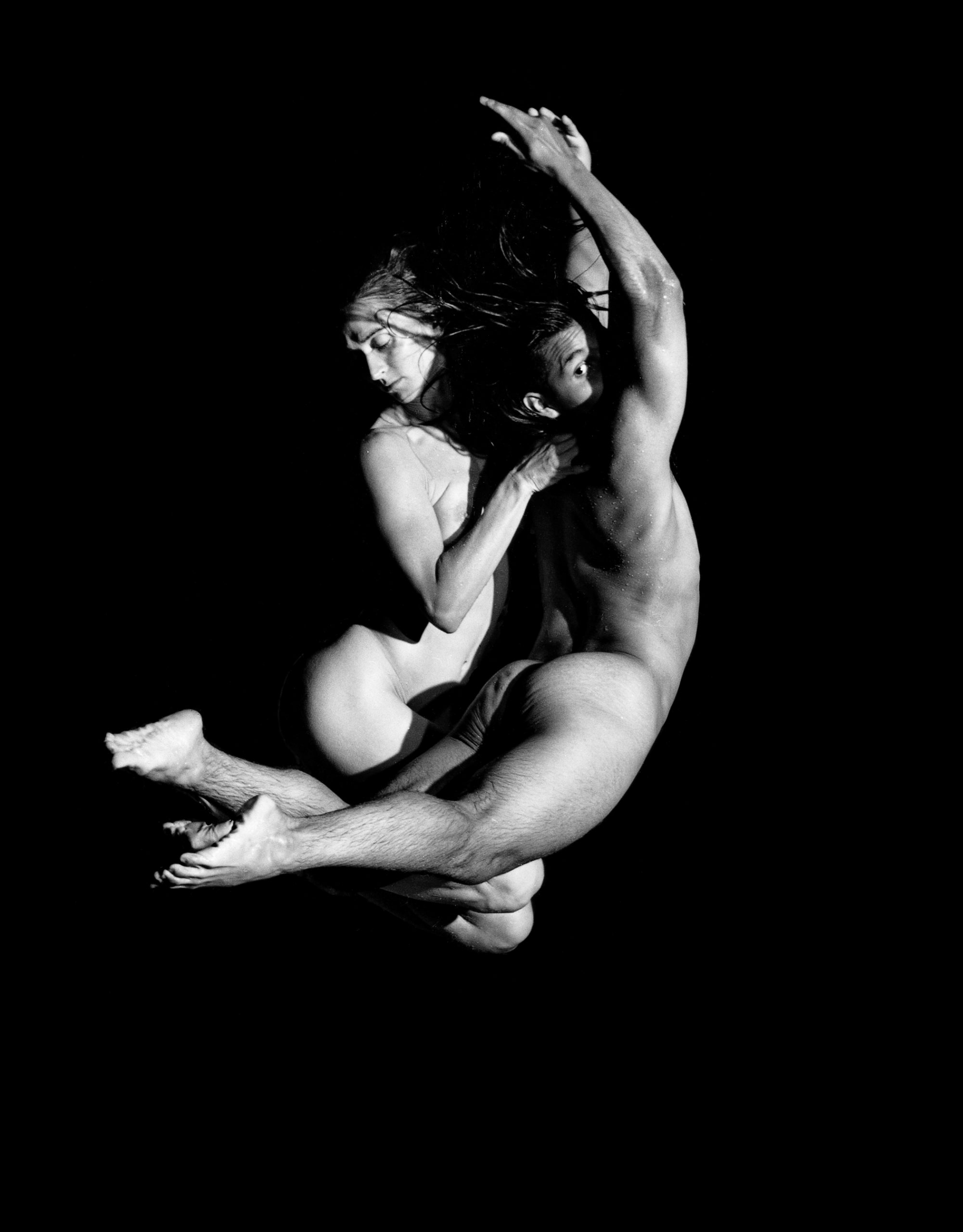 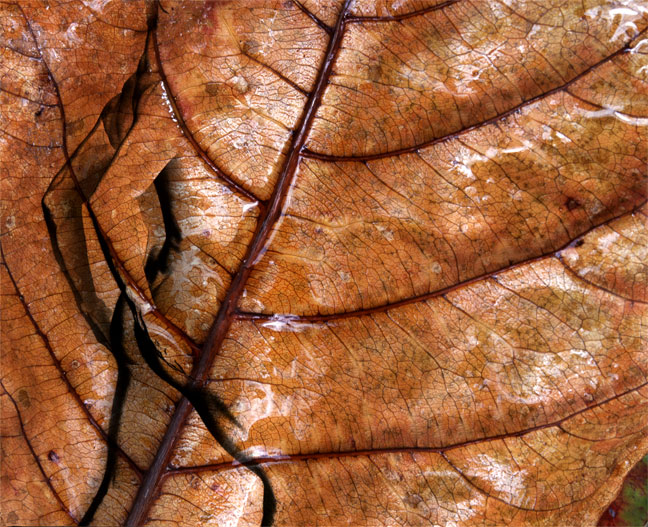 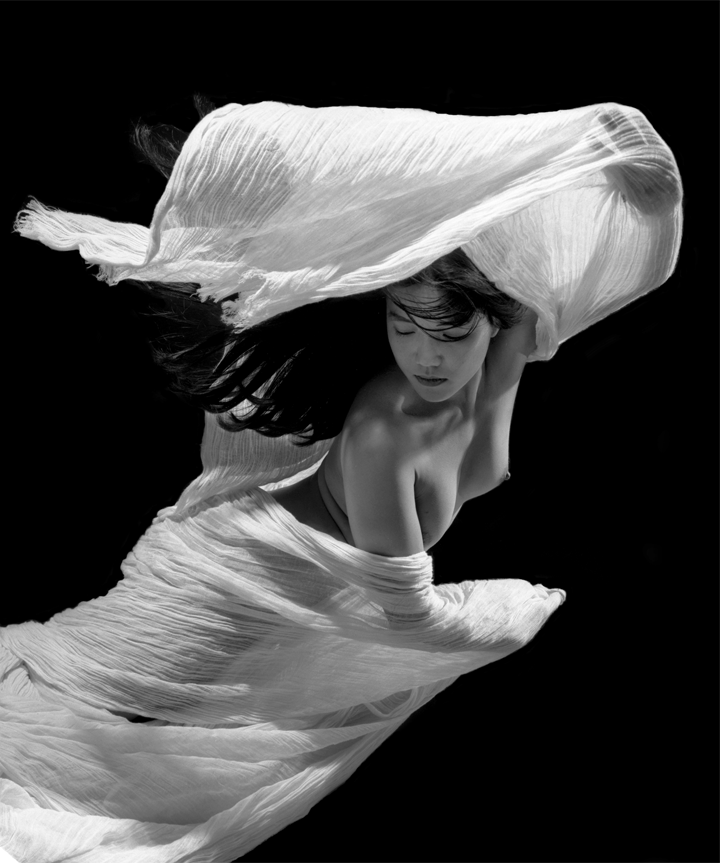 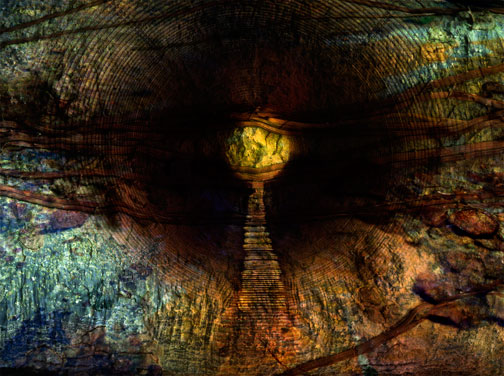 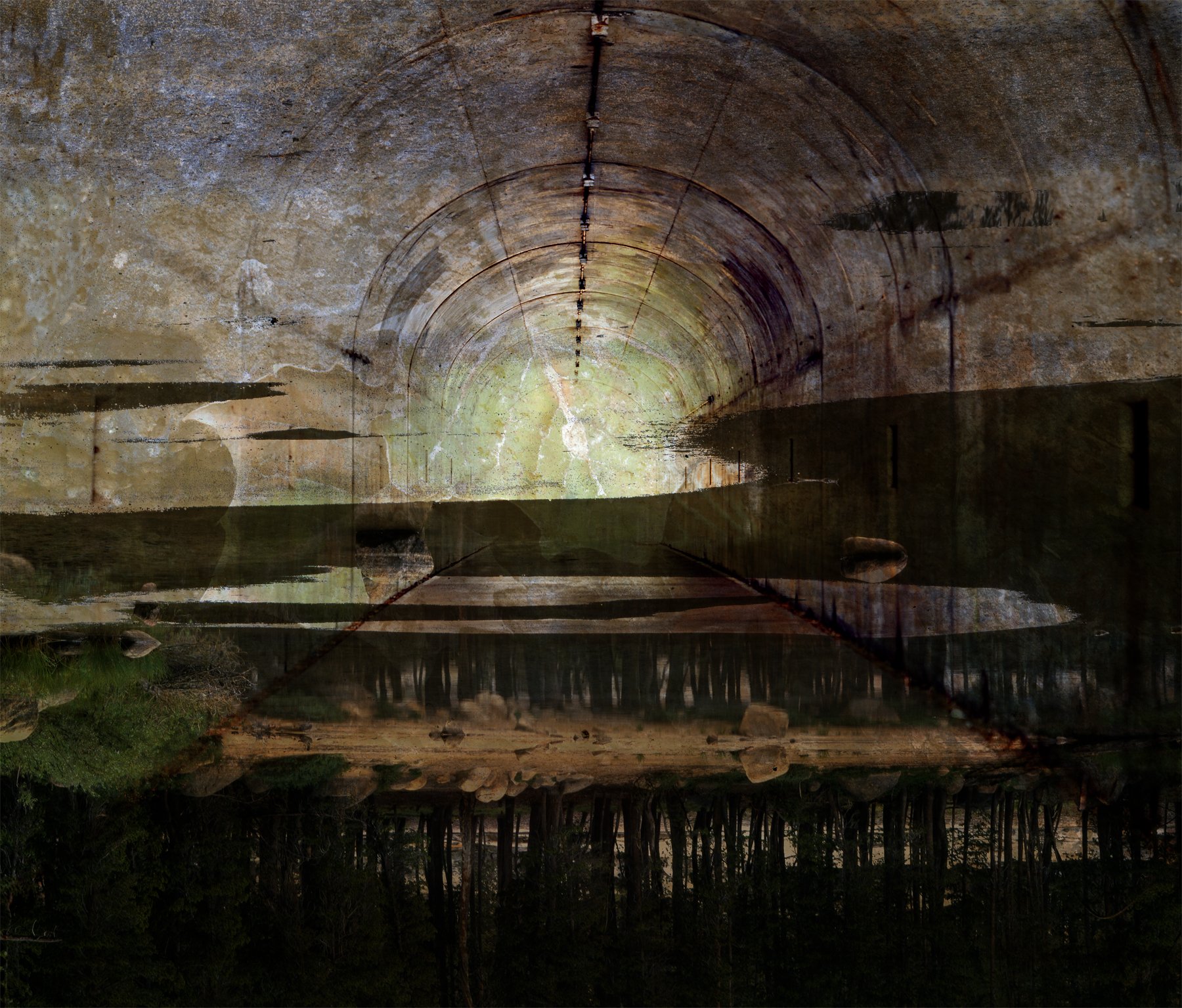 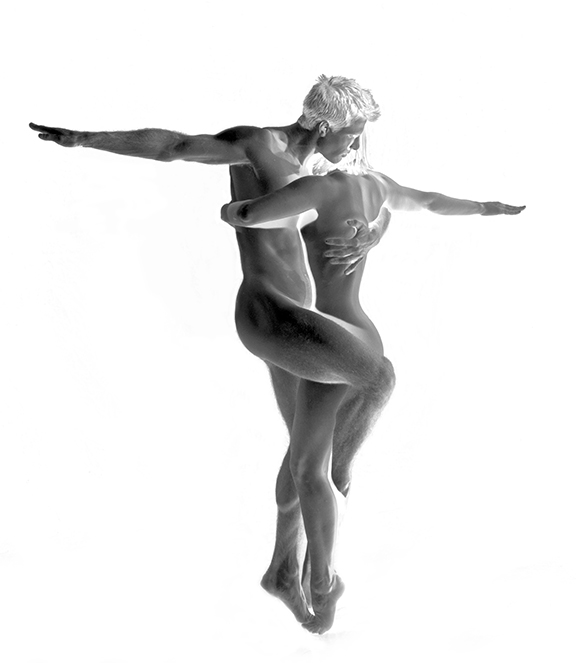 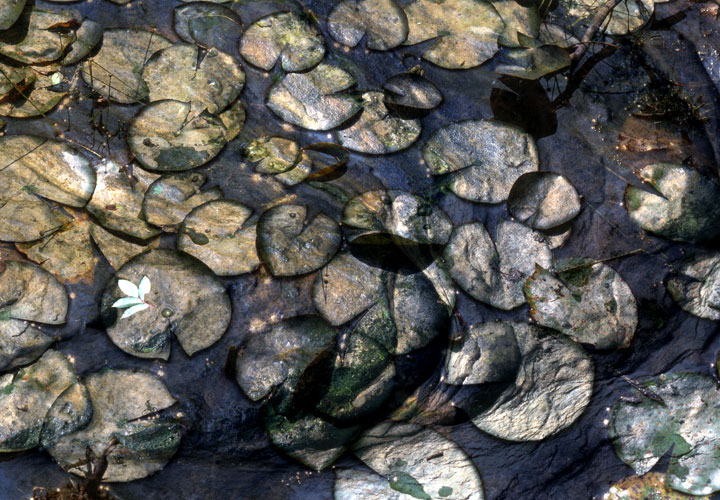 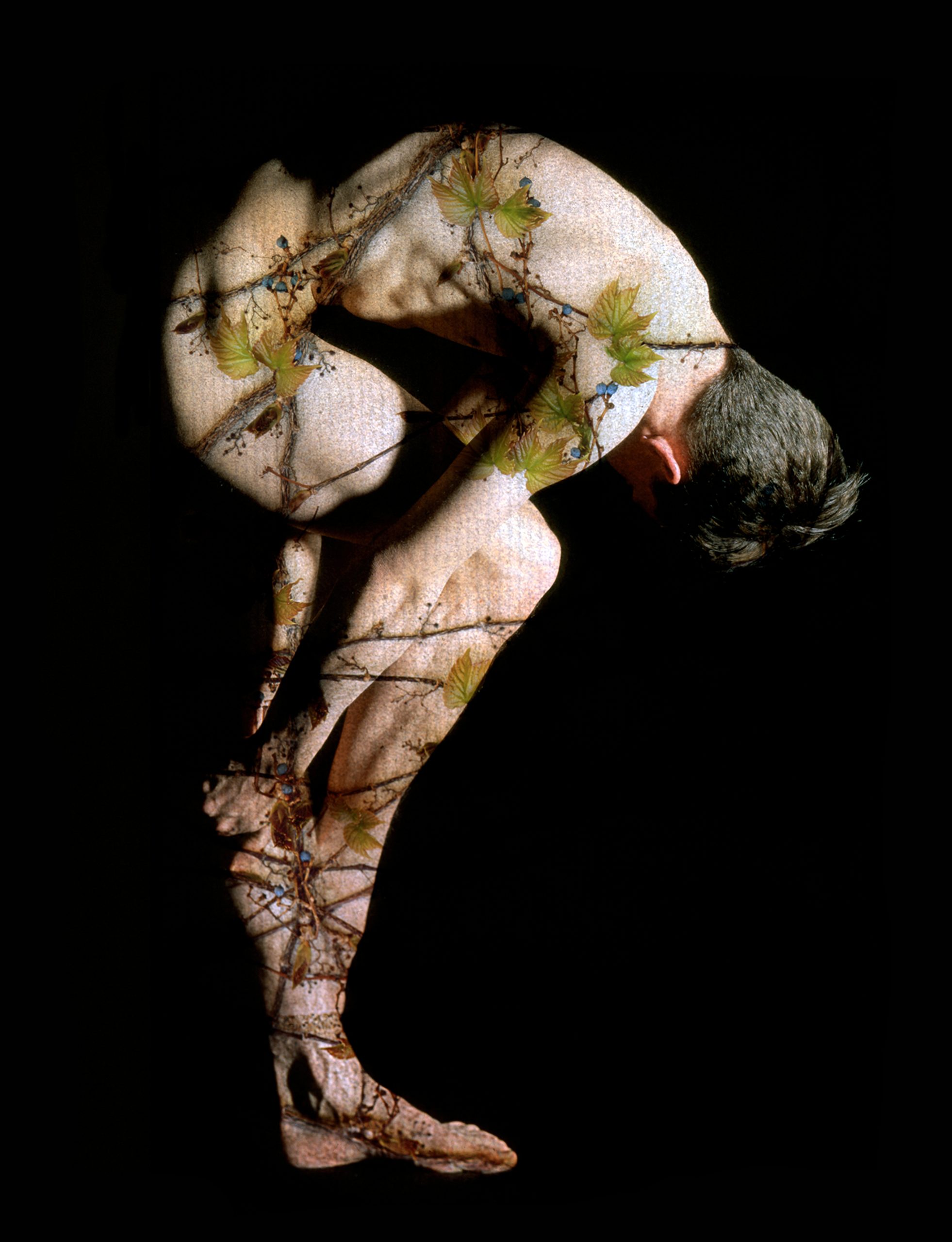 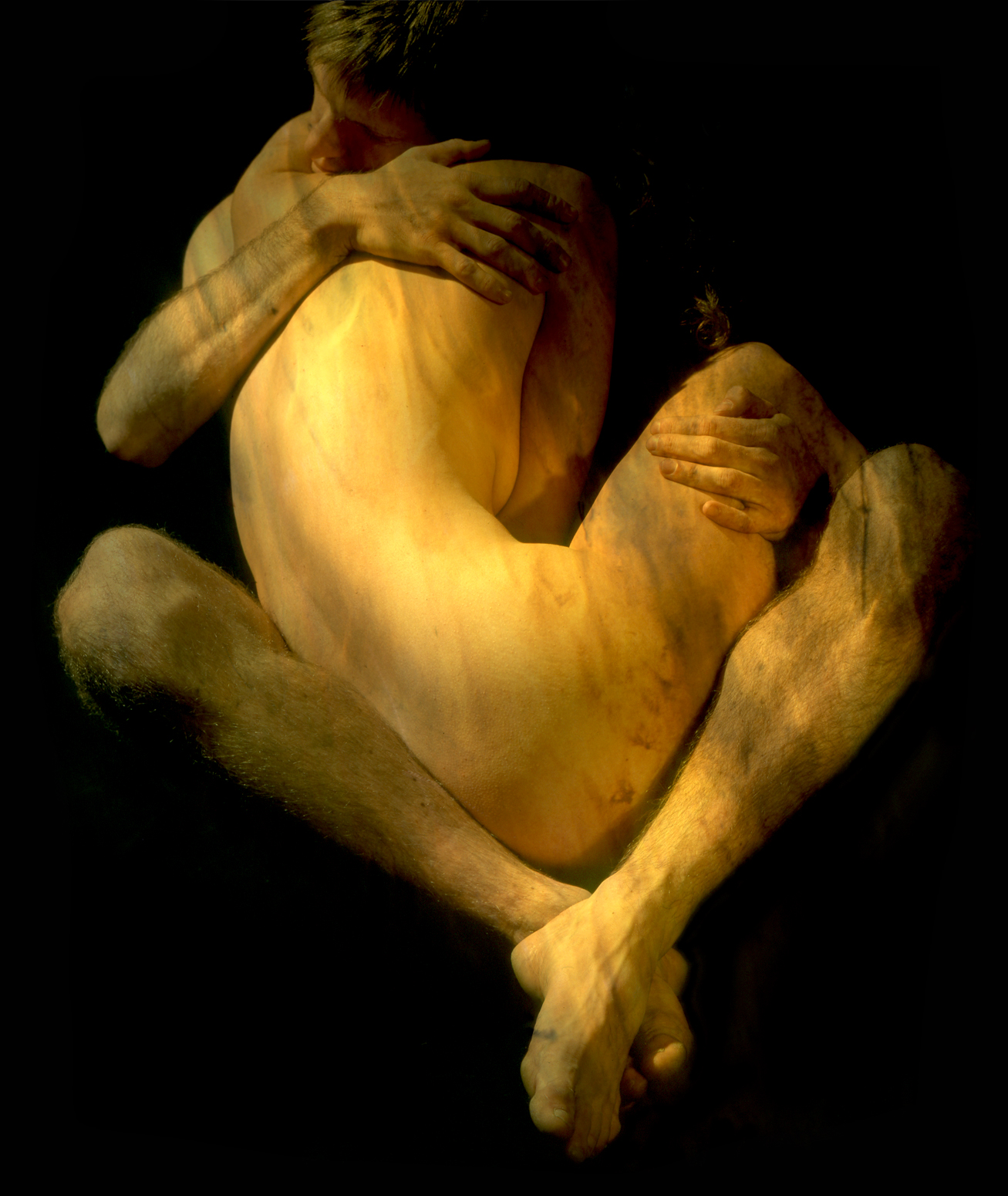 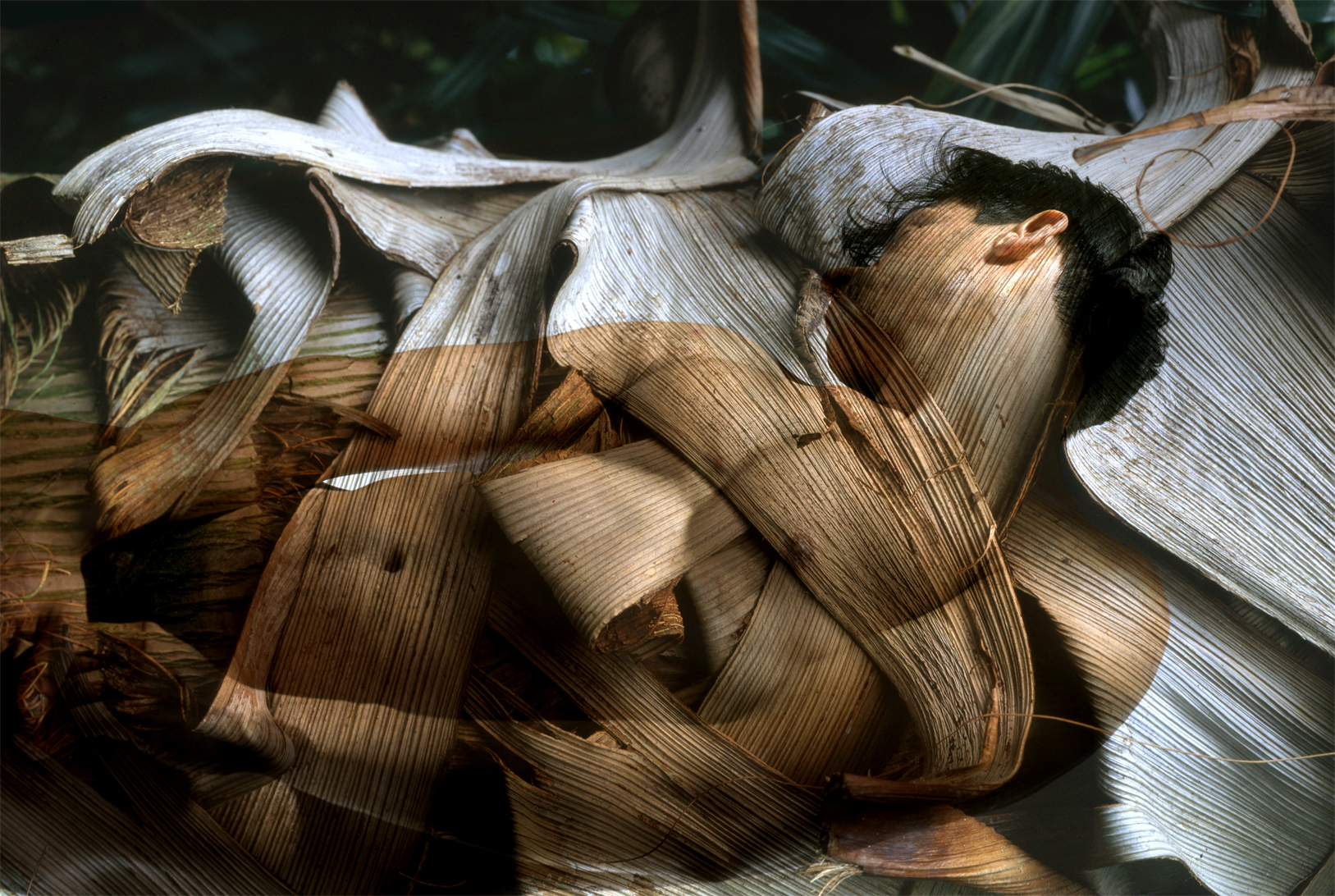