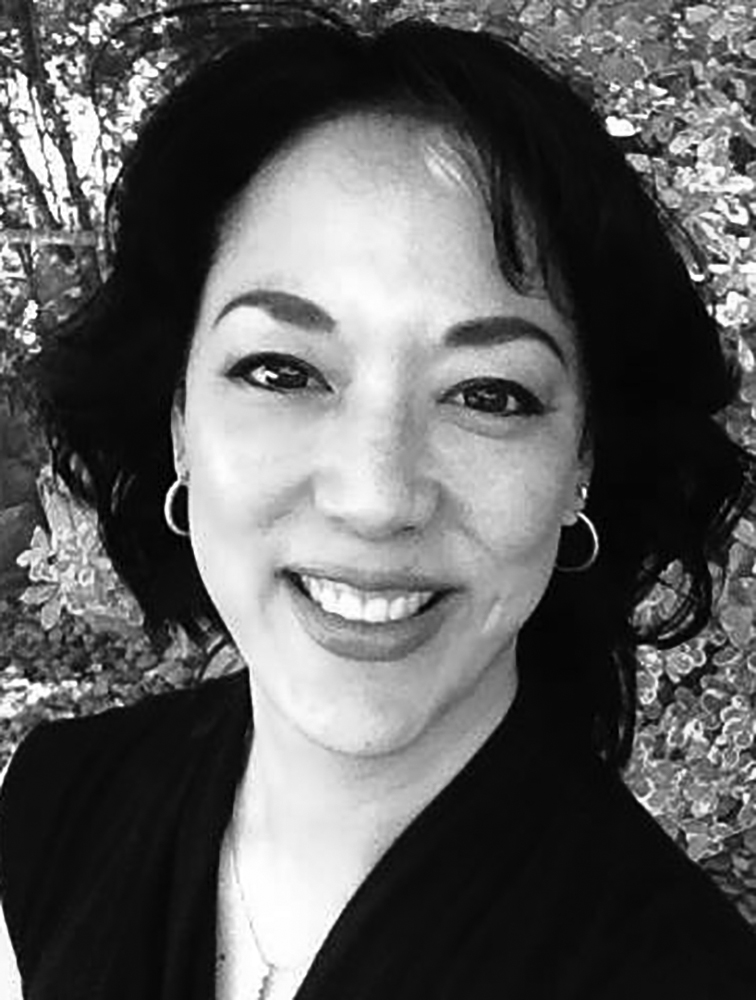 Kotomi believes in the continuity of cultural traditions. As she says, “I am Japanese. I learned Japanese cultural and traditional techniques from many people. I really appreciate the fact that I am walking on a path made by artisans in the past. I believe I am one of the people privileged to transmit this knowledge to others. I will continue to work using ancient and traditional Japanese techniques fused with modern ideas. I hope people will enjoy my work for a long time in the future.”

Ms. Kotomi “Lemi” Yoda became a metalwork artists specializing in reppousse and other hammering techniques because, as she puts it, the Fire god teased her.

Kotomi was born in Tokyo, Japan in 1964. Kotomi started her study of art very early and by the age of 15, she had decided her life’s goal was to become an artist. At the time, she believed studying Design was the most advanced sector of the arts. She entered the Department of Graphic Design at the Tokyo Metropolitan High School of Fine Arts and Music where she studied drawing, design, clay modeling, oil painting, art history, color study and sculpture. By 18 she became interested in 3-dimensional artwork because she believed art should be touched and enjoyed with all the senses. She exhibited her graduating work as part of a group exhibition at Tokyo Metropolitan Art Museum in Tokyo.

In 1984, 2 years after she graduated from the Department of Graphic Design at the Tokyo Metropolitan High School of Fine Arts and Music, she entered the prestigious Tokyo National University of Fine Arts and Music. She took many different classes, like Japan Urushi lacquerware, fabric making, ceramics, and traditional metalworking. She became interested in reppousse (forged metal sculpture) and other hammering works when she was taking a casting class and a wax model she had made melted in an unusual way, which she blamed on the over-active Japanese Fire god Ho-masubi. Reppousse and other hammering works are less vulnerable to Ho-Masubi so Kotomi can hold her own against the Fire god. 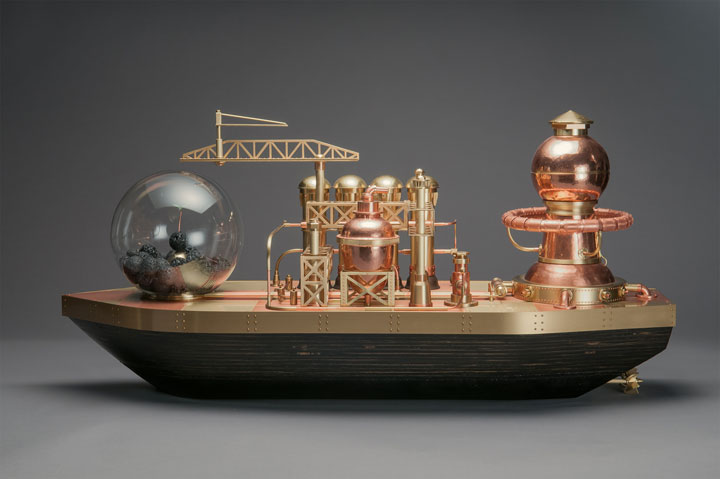 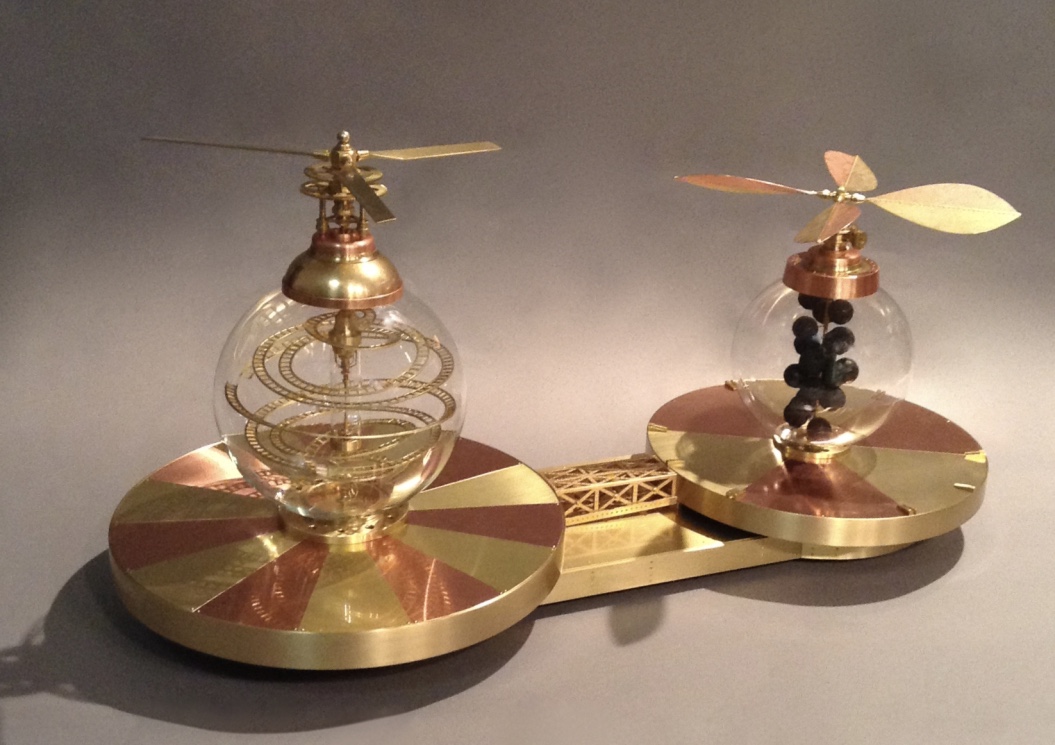 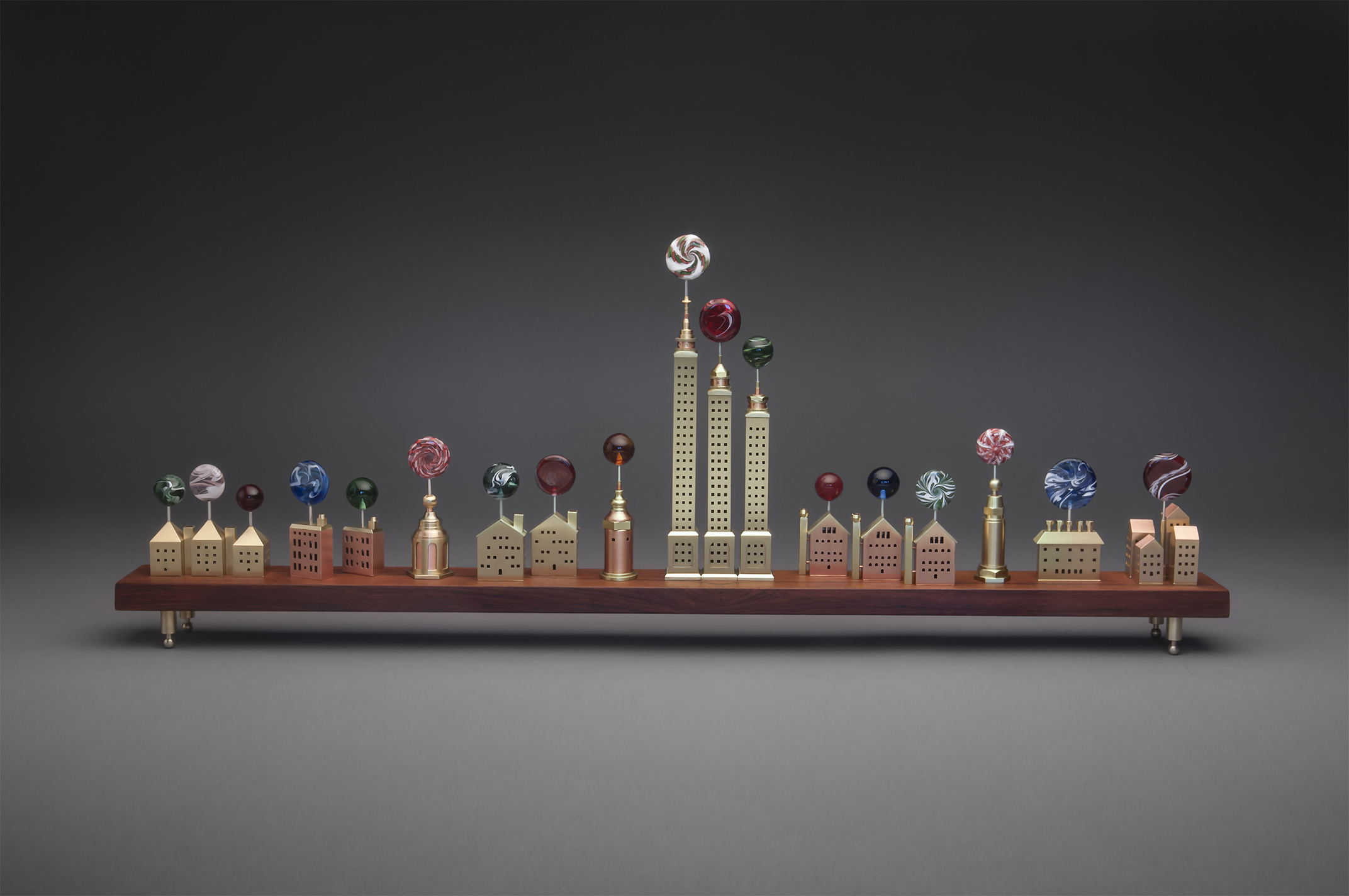 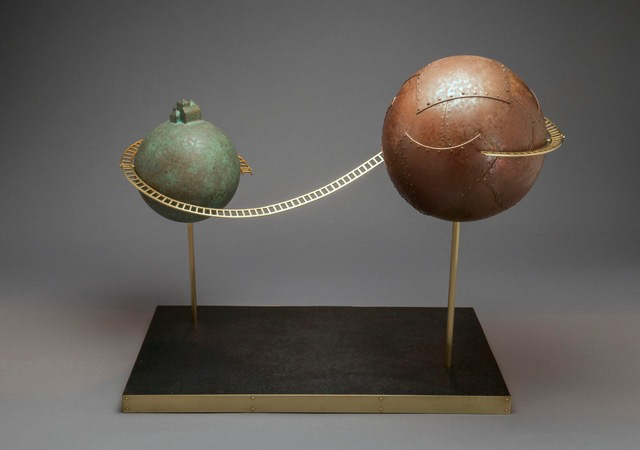 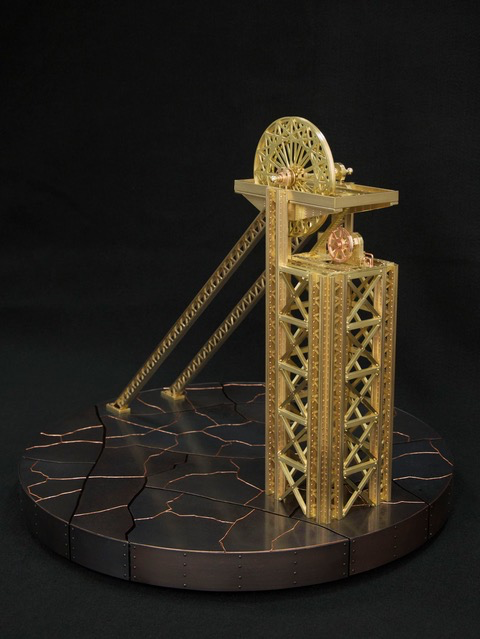 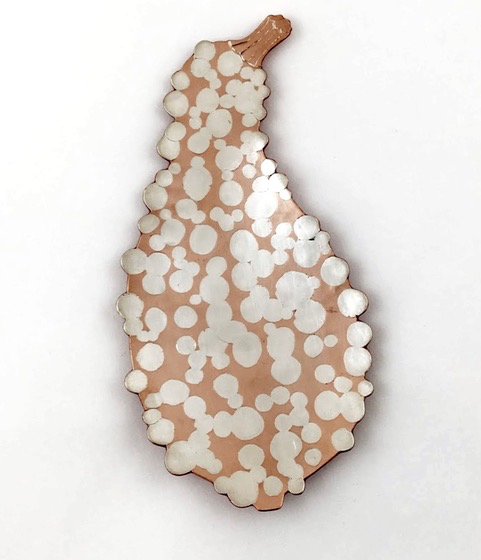 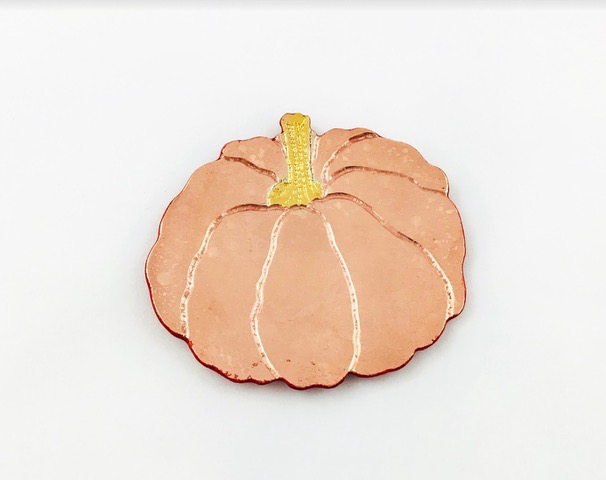 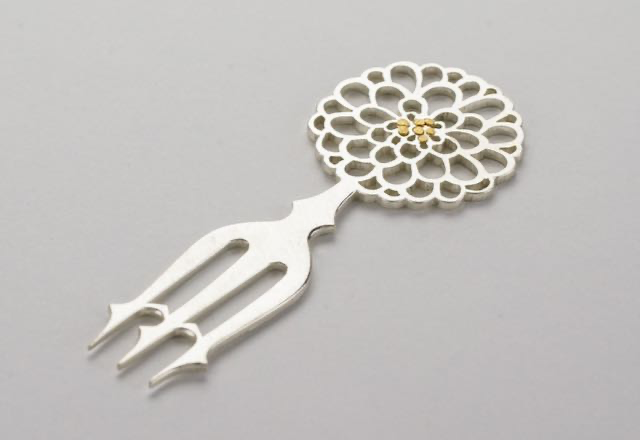 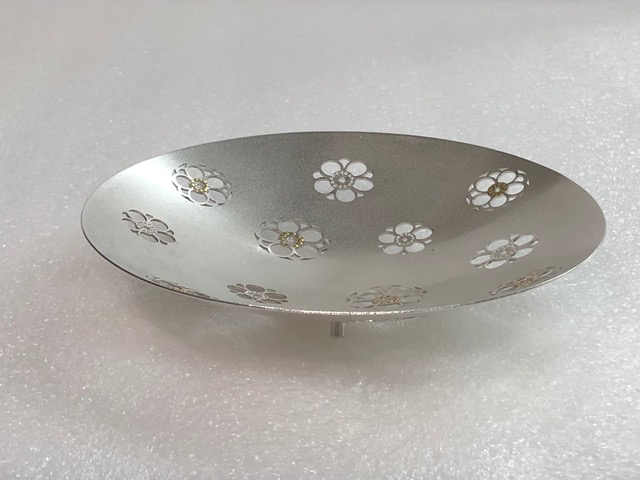 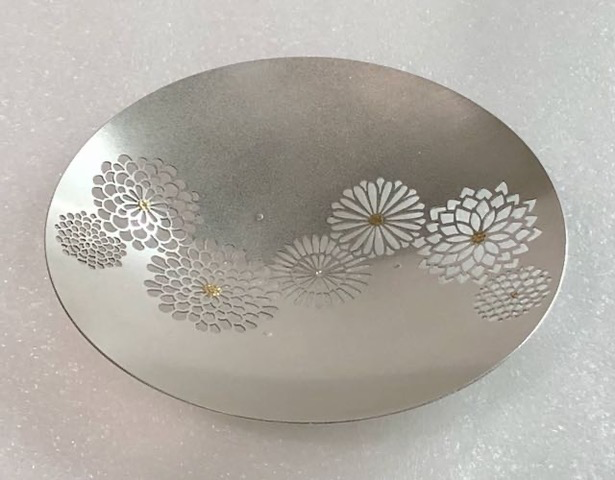 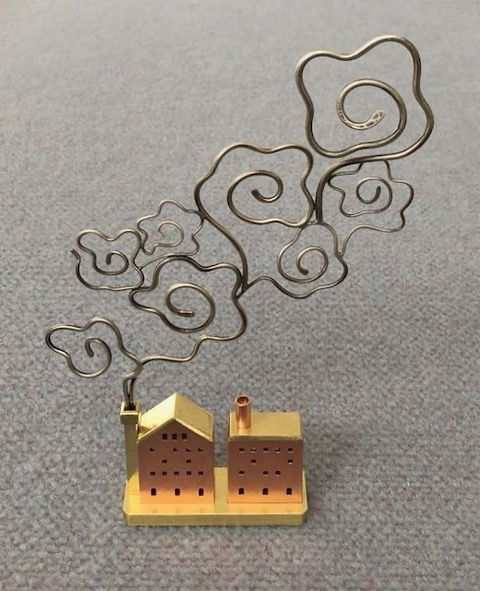 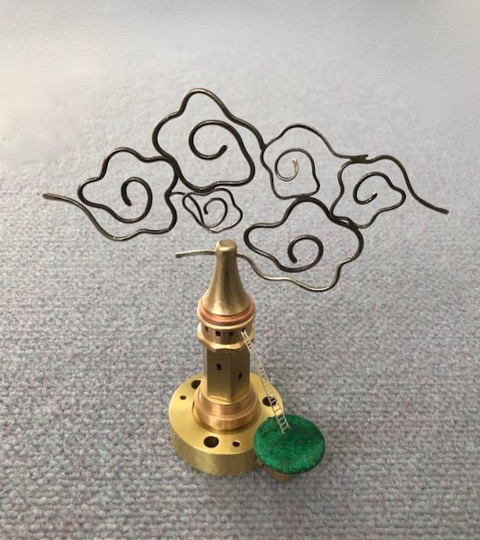