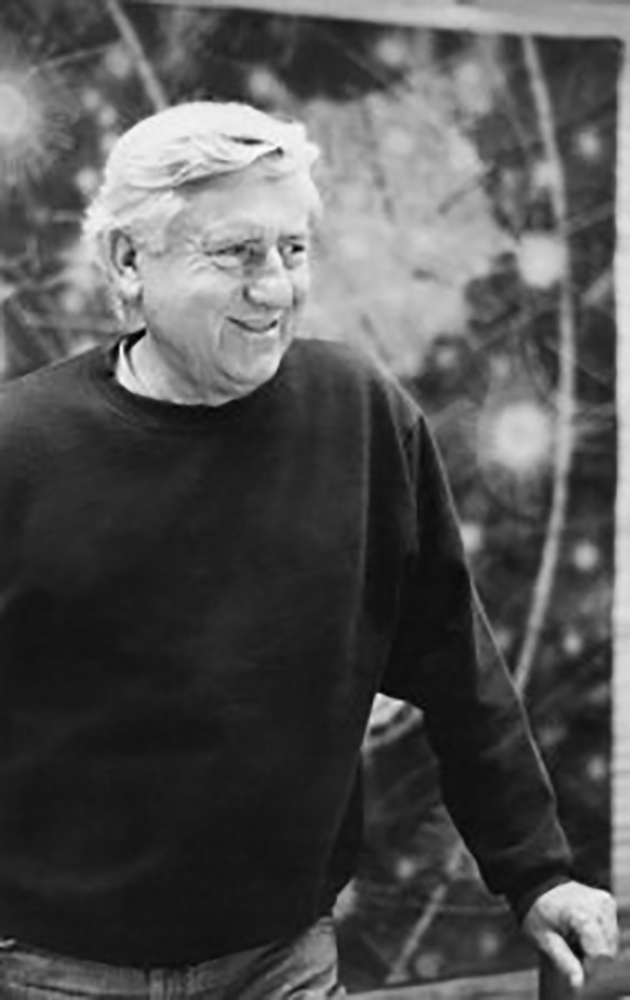 New thoughts come from new images. That is the way the deep mind speaks. A new way of seeing the world will also come from these new images, which by their nature are uncontaminated by wishes, desires, personal needs and manipulations. The Deep is always balanced and in harmony with the moment. It may not be clear what this new world image is for some time to come, but I feel we are beginning to find a focus here that will eventually create a kind of laser beam powerful enough to cut through the restrictive shell of our old way of seeing the world and allow a new vision, a new age to begin.

In his fifty years of painting, John Anderson was able to unshackle his mind, step into automatism and present visions of fresh new worlds. These images are both familiar and futuristic. They show us the evidence of an inherited unconscious idea that is universally present in man’s individual psyche and provide a guide to the deep mind.

“In John Anderson’s paintings spontaneity is used as a technique to get beyond the received forms of consciousness and culture. Yet, in spite of their great speed and energy, the works convey a strong sense of exactness, a sense that something not merely subjective but real is drawn out of the unconscious and made visible.

John David Anderson (Nov. 25, 1932 – Nov. 13, 2011) was a painter who combined surrealism and abstract expressionism to create paintings that embody automatism or “spontaneous painting”, with an emphasis on the inner psychic realms of the mind. Anderson was mentored by Gordon Onslow Ford, who was a part of the 1930’s Paris surrealist group surrounding Andre Breton.

John Anderson was born in Chicago, Illinois. In 1954 he attended the University of Illinois in Urbana, where he decided he wanted to become an artist. He studied painting at the Mexico City College from 1956 to 1957, and in 1958 moved to California to attend the California College of Arts and Crafts in Oakland. After a chance encounter with Gordon Onslow Ford, from the 1930’s Paris surrealist movement, Anderson became his studio assistant and primary mentee.

Anderson is the author of “Beginner’s Beginning, written in 2001. He has also served as a guest lecturer in the Department of Arts and Consciousness at John F. Kennedy University, Berkeley. 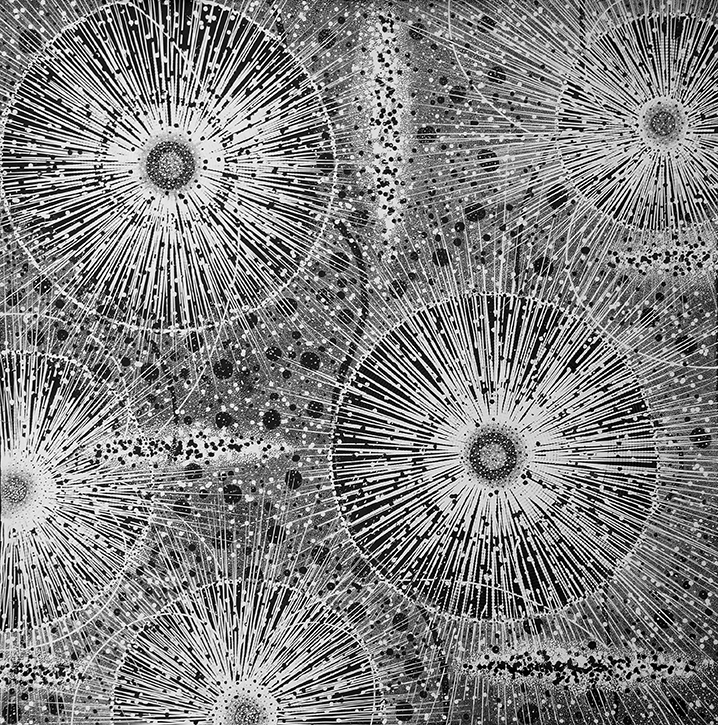 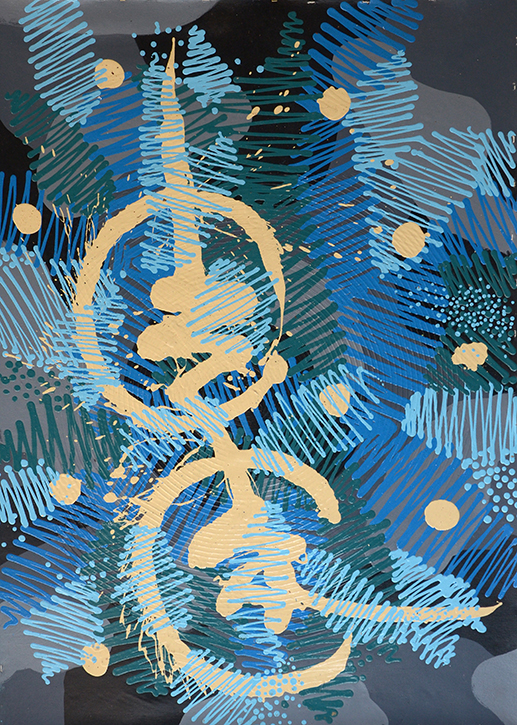 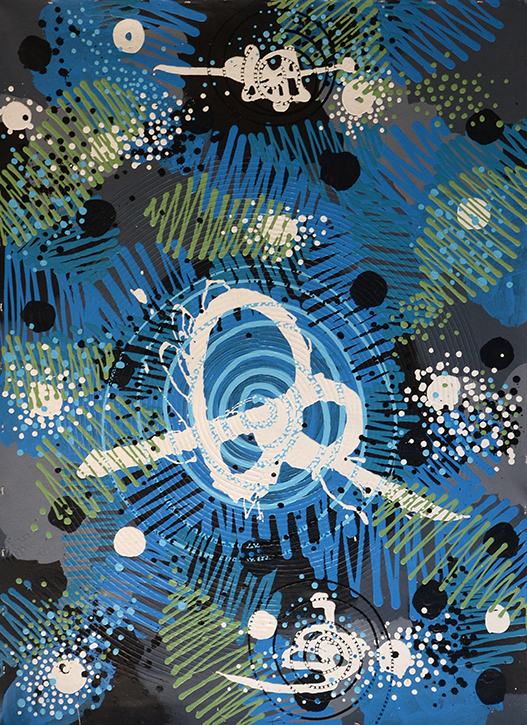 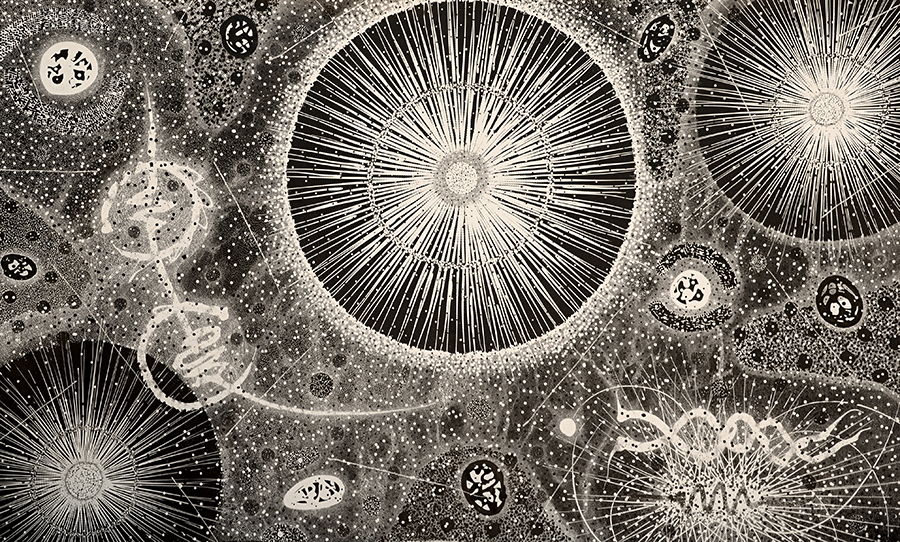 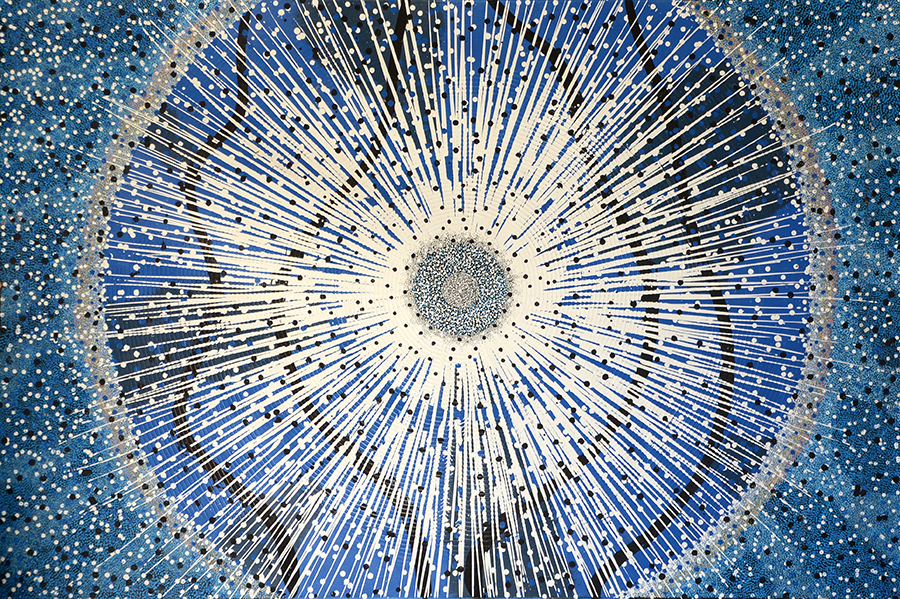 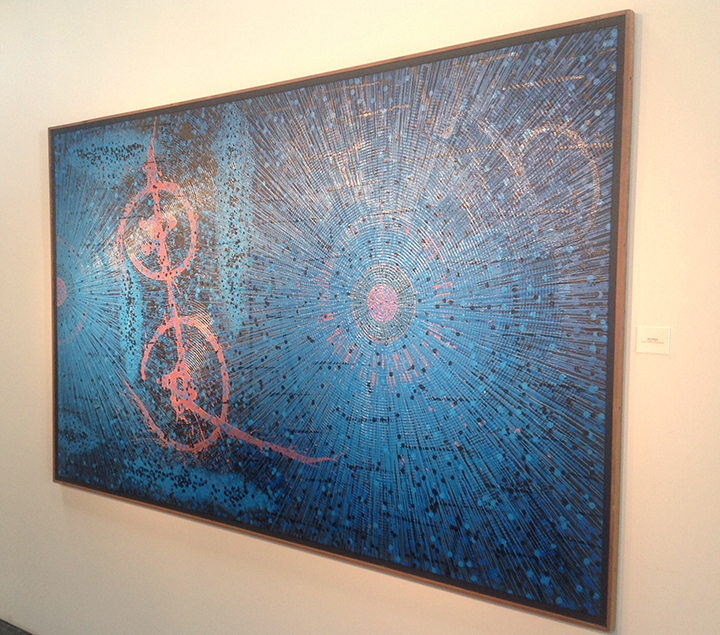 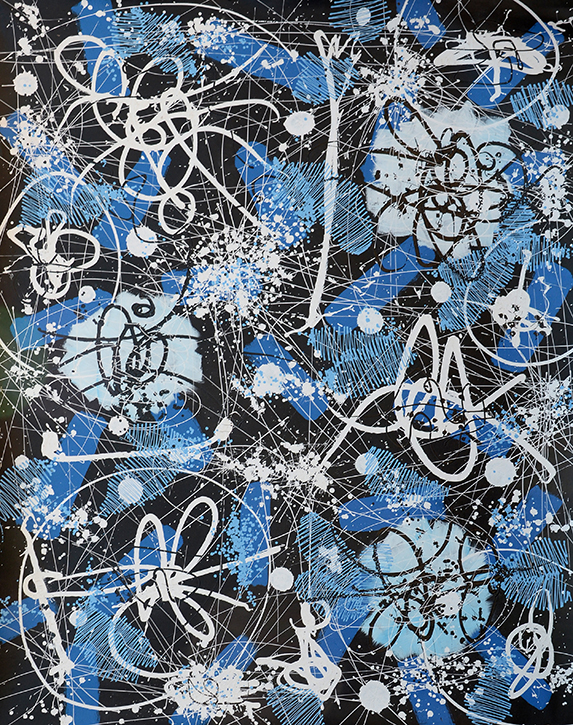 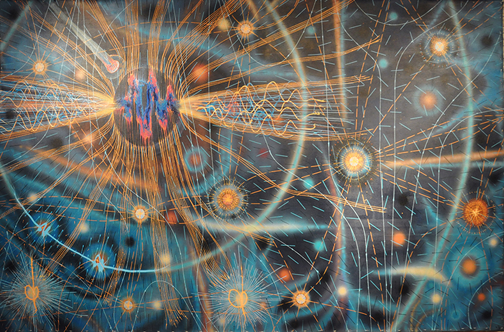