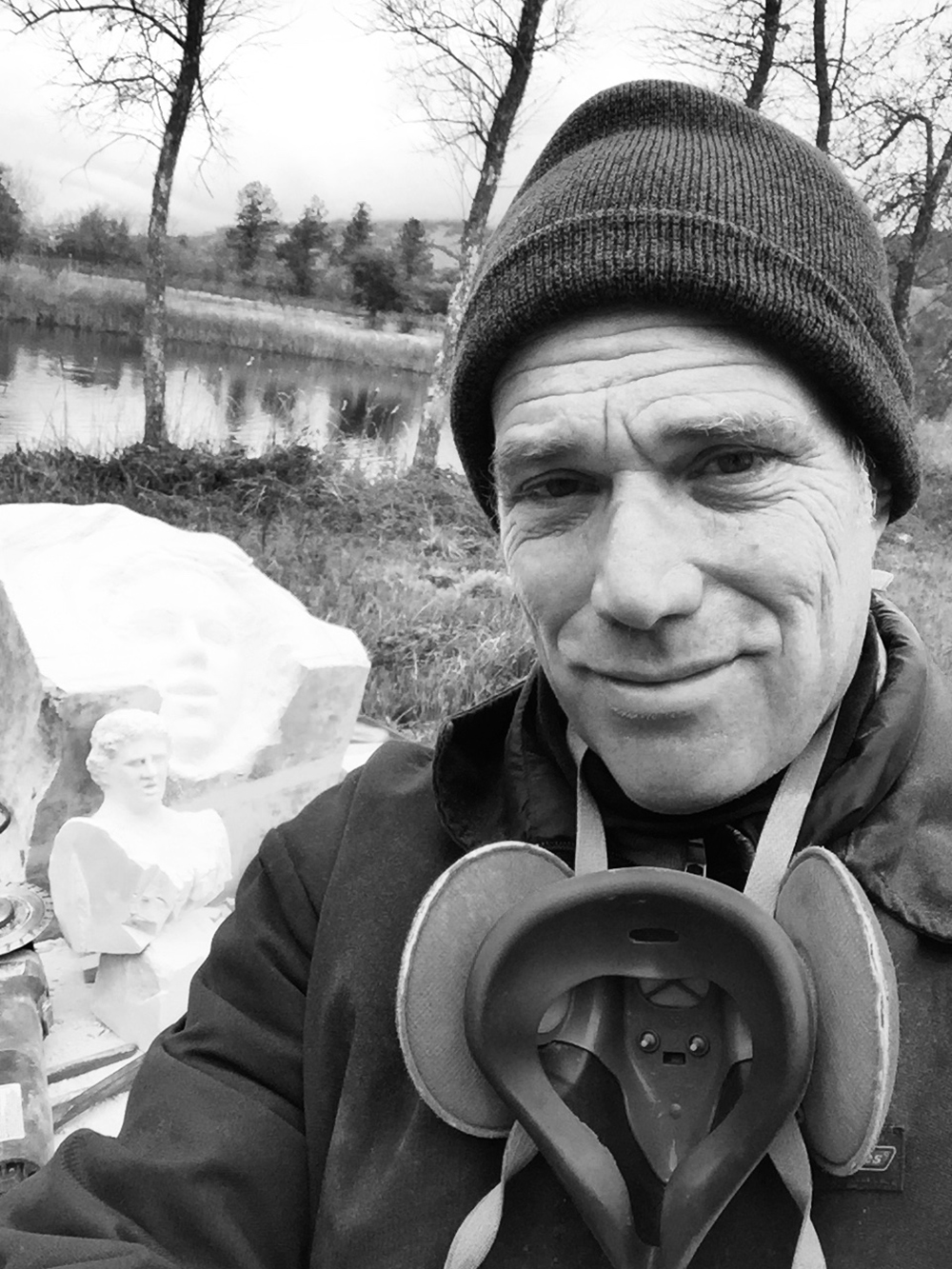 Oddly, working in marble is a paradoxically fluid process: the completed piece is often changed or modified from a sketch on paper, the slow pace of the carving ensures a peculiar variety of concentration and awareness, and the material itself (so rich in historical associations dating back thousands of years right up to the present) has a unique and varying beauty.

Within this process the works I produce are intended as both enquiries and responses to an ever-widening range of approaches and aesthetics defining the discipline of sculpture, the very variety of which continues to be an important component in the works’ development.

From a figurative and perhaps almost literal origin point, moving outwards towards modes and methods of more recent vintage, grazing the numerous fields of aesthetic history seems to be resolving (at least in my own efforts) into a continual form of rediscovery. A rediscovery of any age; an intent to uncover what Noguchi , paraphrasing Brancusi, described as “real and abiding.”

I draw on the form and process for my work from the intersection of traditional figurative sculpture and contemporary influences. The resulting art forms are often cross pollinated, combining drawing and painting with marble with the intention of blurring and enriching medium boundaries. They are enquiries and responses to an ever-widening range of approaches and aesthetics defining the discipline of sculpture.

One of the more enjoyable aspects of attempting to merge disciplines is the surprise that results when not only visual elements but the subtext implied by the materials are conjoined – the fragility and temporal aspect of a pencil notation line left on a stone figure form for example. The hopeful intent of this process is giving the work and the viewer a deeper and richer reality.

Originally from California, Jesse Clark was born in Oakland and grew up in Berkeley. He currently lives in northern California.

4 years of apprenticeship to San Francisco based sculptor Harriet Moore, consisting of training in stone carving and clay sculpture with emphasis on the figure using traditional methods and tools. The culmination of this period of work was the collaboration on the final realization of Moore’s monumental bronze of St. Francis of Assisi, accepted for placement upon the Piazza Teatro Lyrick in Santa Maria degli Angeli, Italy by the mayor and municipal arts council of Assisi (Commune di Assisi). This statue was presented on behalf of the Sister City Association of the City of San Francisco and Artists’ Embassy International, and was dedicated October 4, 2001. 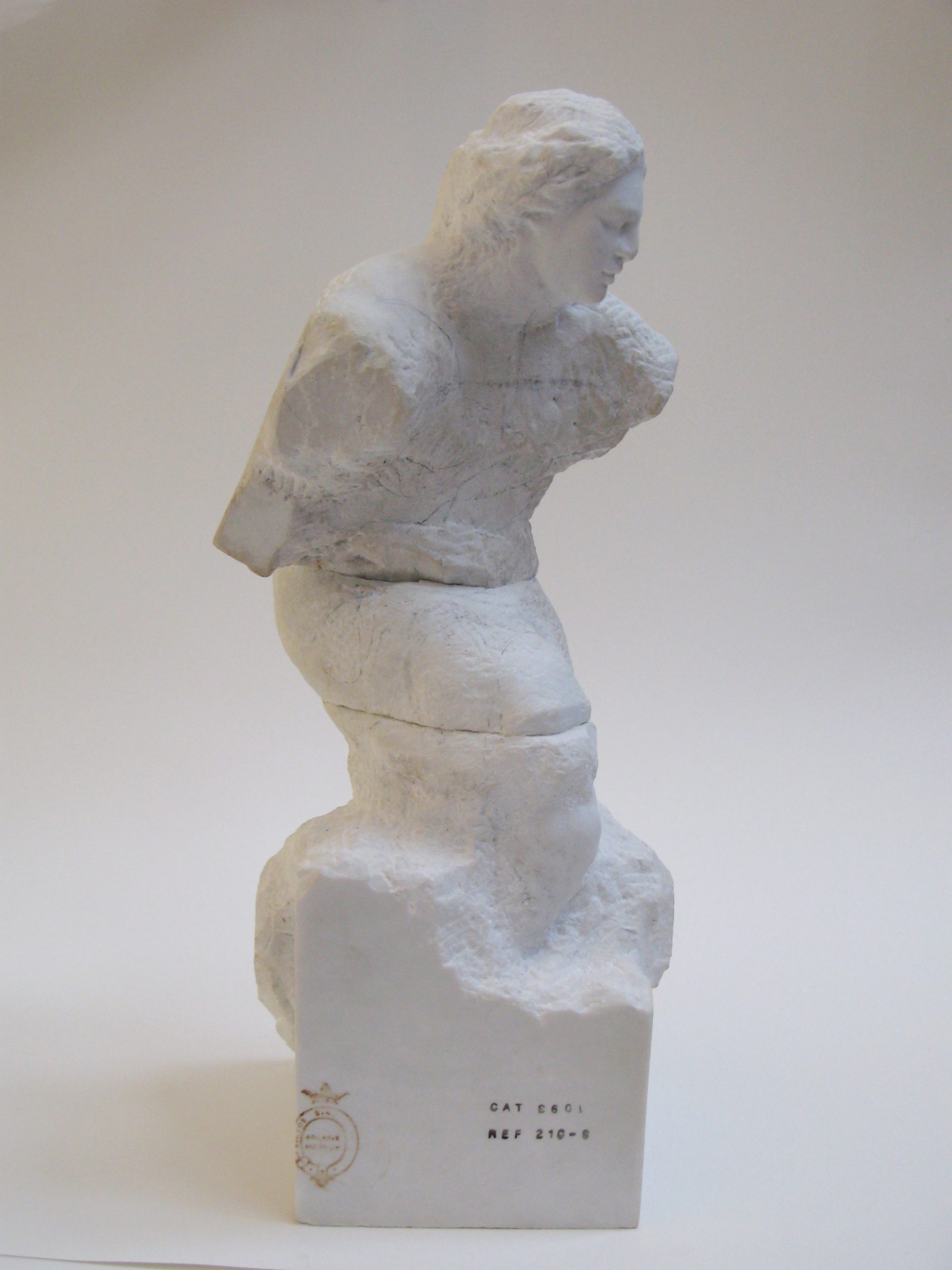 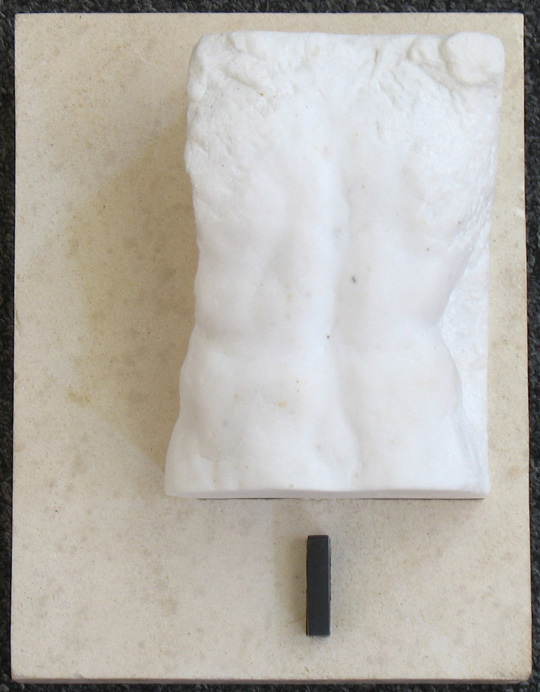 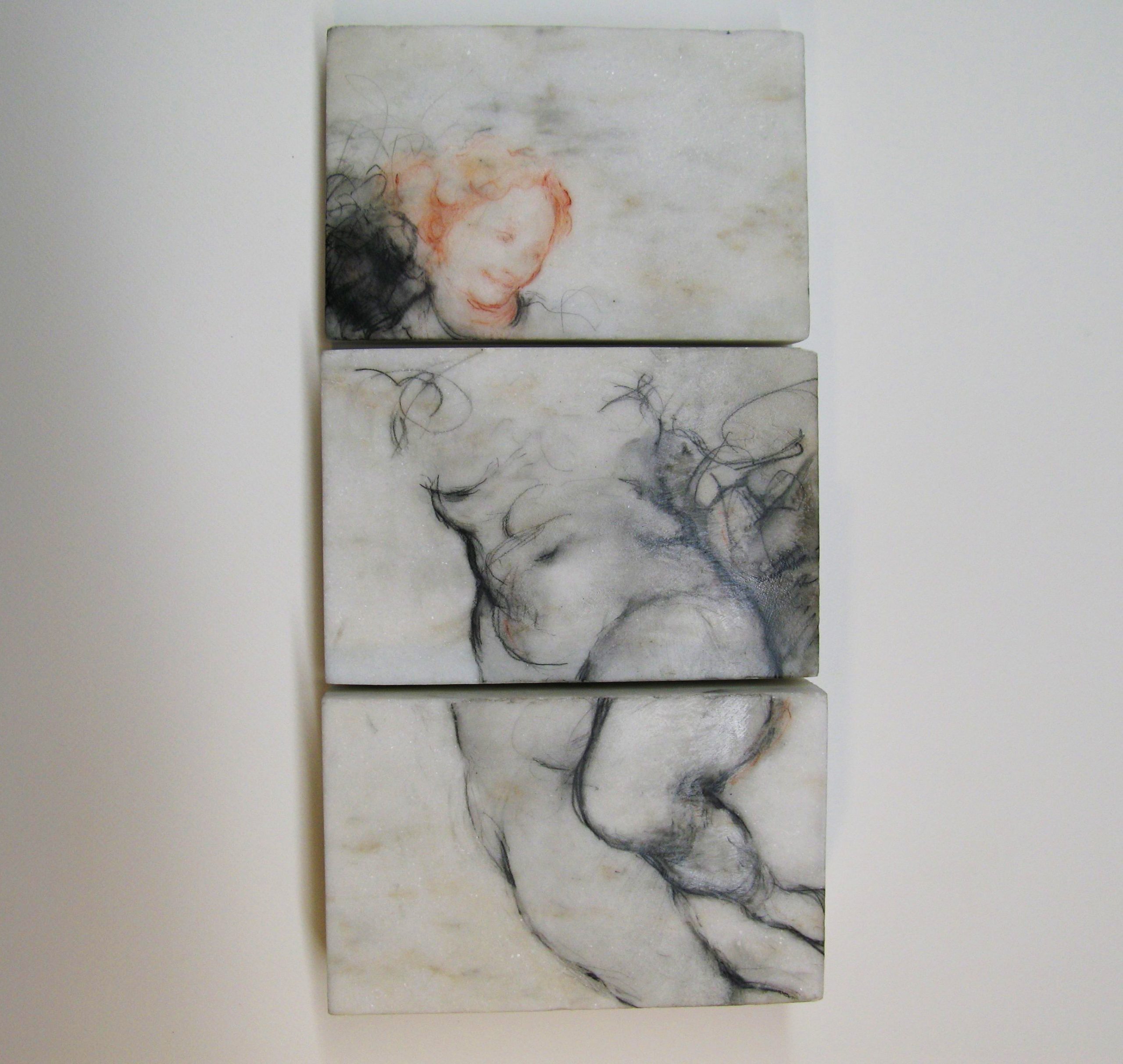 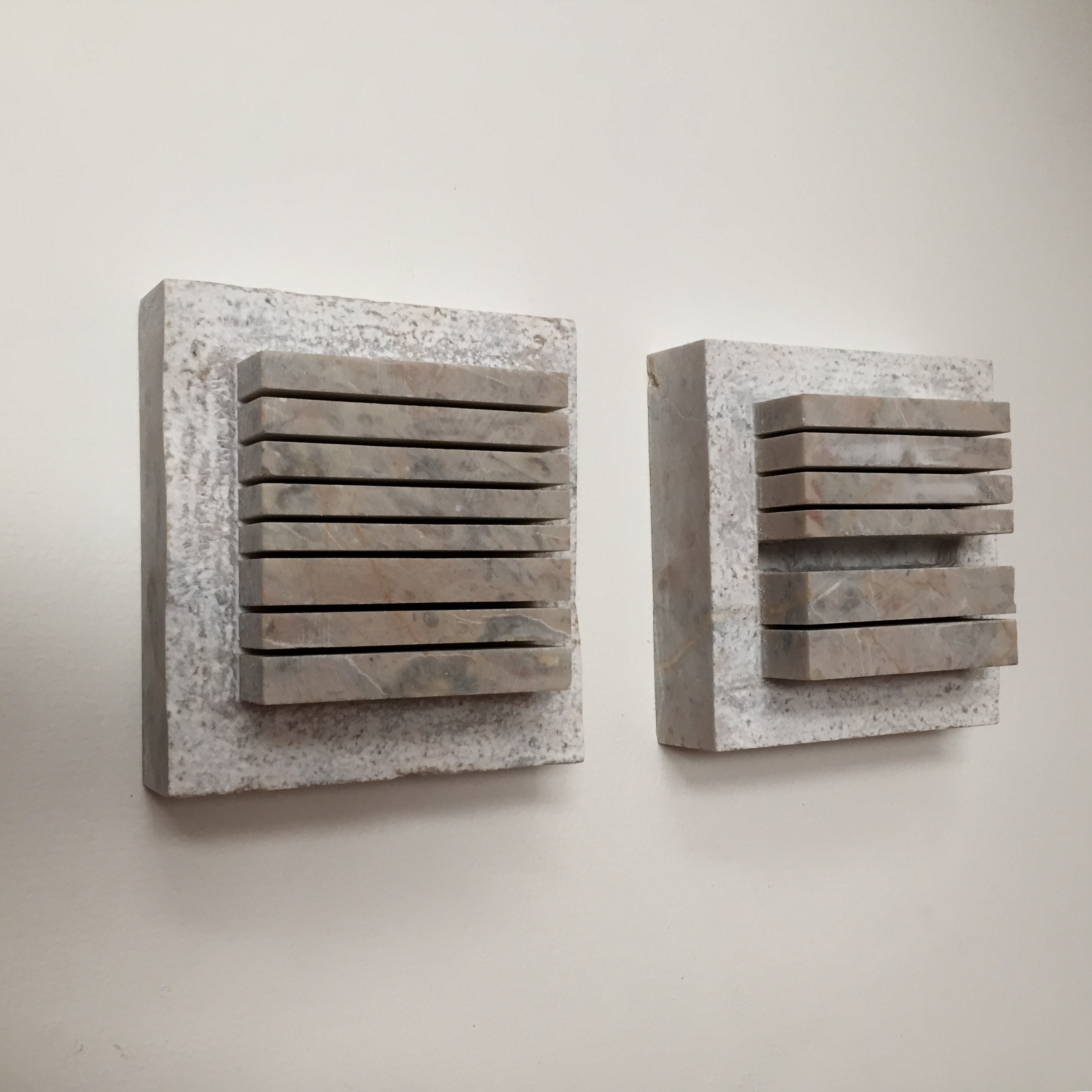 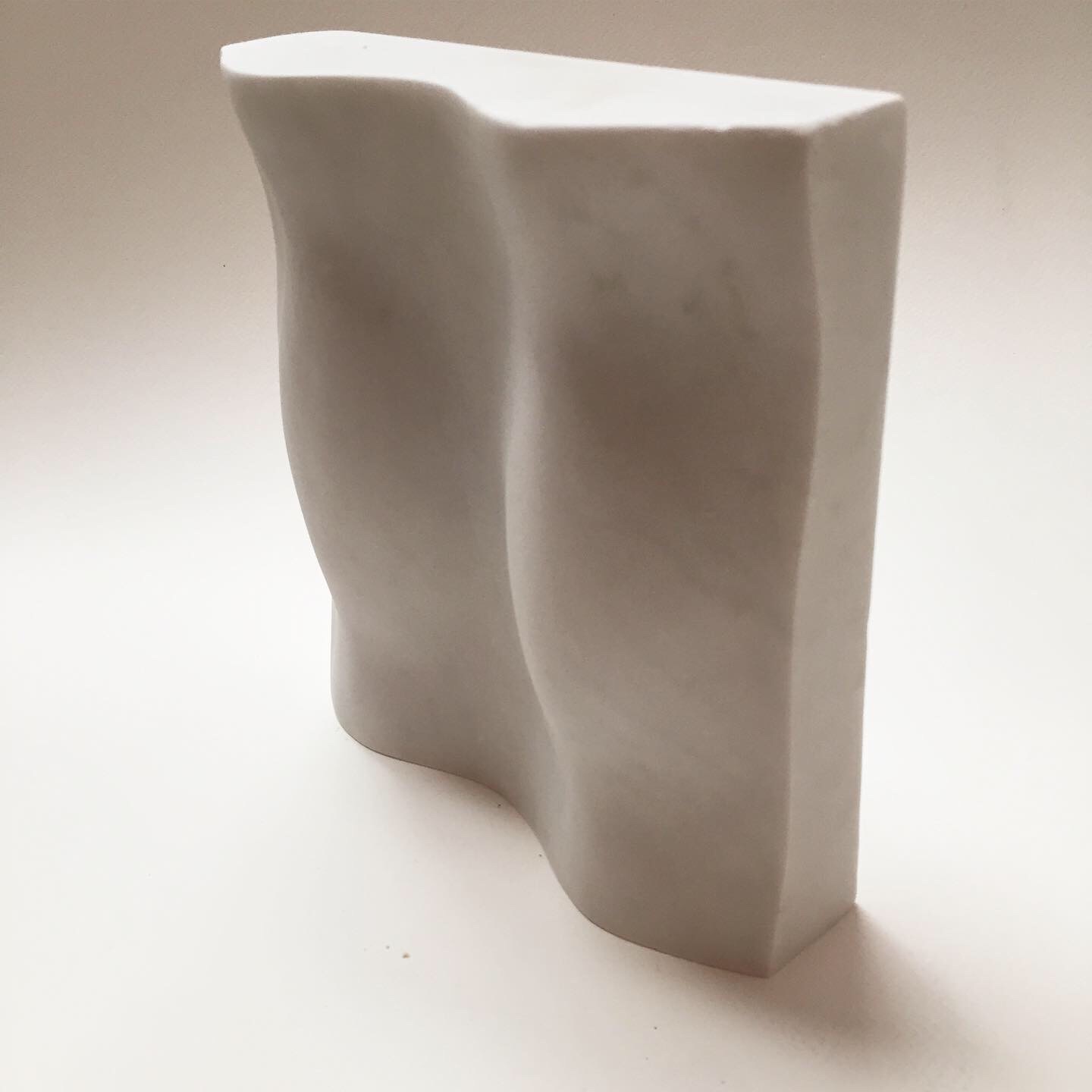