The sun, for which we yearn in Germany never sets on Hector Wamboldt’s images. People and things appear in the midday light that casts hardly any shade and the objects surrounding its overwhelming brightness transforming the flatness of the room. Wamboldt paints with the oil paint like other painters do with the pastel.

So not pastel, however, the very tangible housewives in these pictures who live in the suburbs of Buenos Aires, where the houses are easily built and you can still use wood as an important building material. They spend their day with cleaning, washing and shopping, activities, which provide the painter with an abundance of subliminal fantasies. Unconscious sexuality rather than the actual sphere of life, the woman let the men assert themselves only as solitary birds of paradise against the dominated by women everyday life.

Hector Wamboldt was born in 1948 as the tenth child of eleven siblings in Urdinarayn in the Argentine province of Entre Rios. His parents are farmers and are descended from the Volga Germans from Rubland; his father was born in Argentina, his mother came there as a small child.

At the age of five years he moved with his parents to Buenos Aires. From 1965 to 1975 he worked in the studio of the sculptor Carlos de la Carcova, to 1980 in another sculpture workshop (Taller de Excultura de estímulo de Bellas Artes). He makes numerous trips to Brazil the Caribbean and the United States, to Europe, Egypt, Morocco and Senegal.

Since 1981 he has devoted himself to painting, in which it encouraged the sculptor Juan Carlos di Stefano. In 1985, he painted a mural in the Plaza de la Republica in Buenos Aires. His works are in private collections in Argentina (Marcos Curi), Brazil, Germany and Italy. Hector Wamboldt died in 2006. 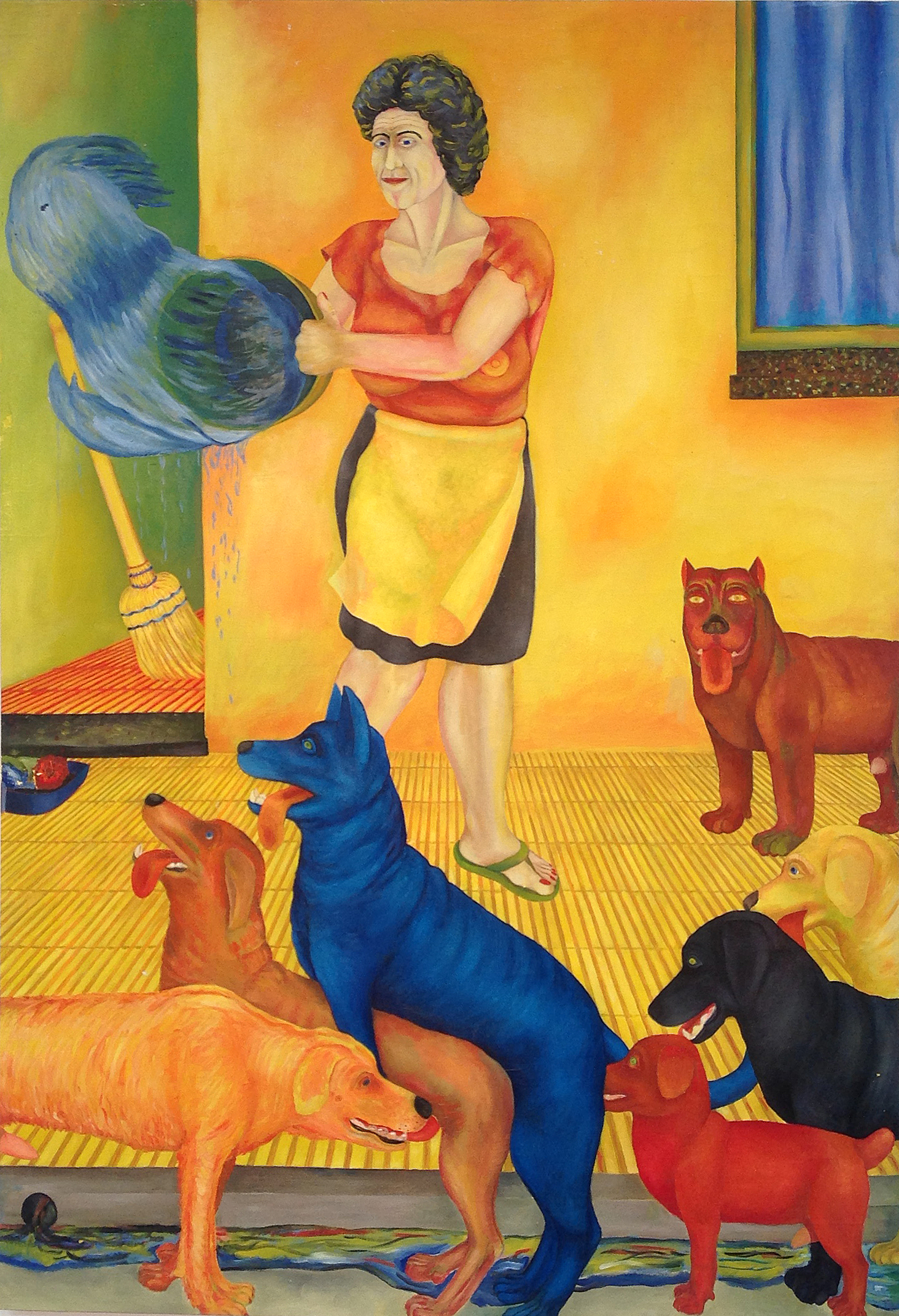 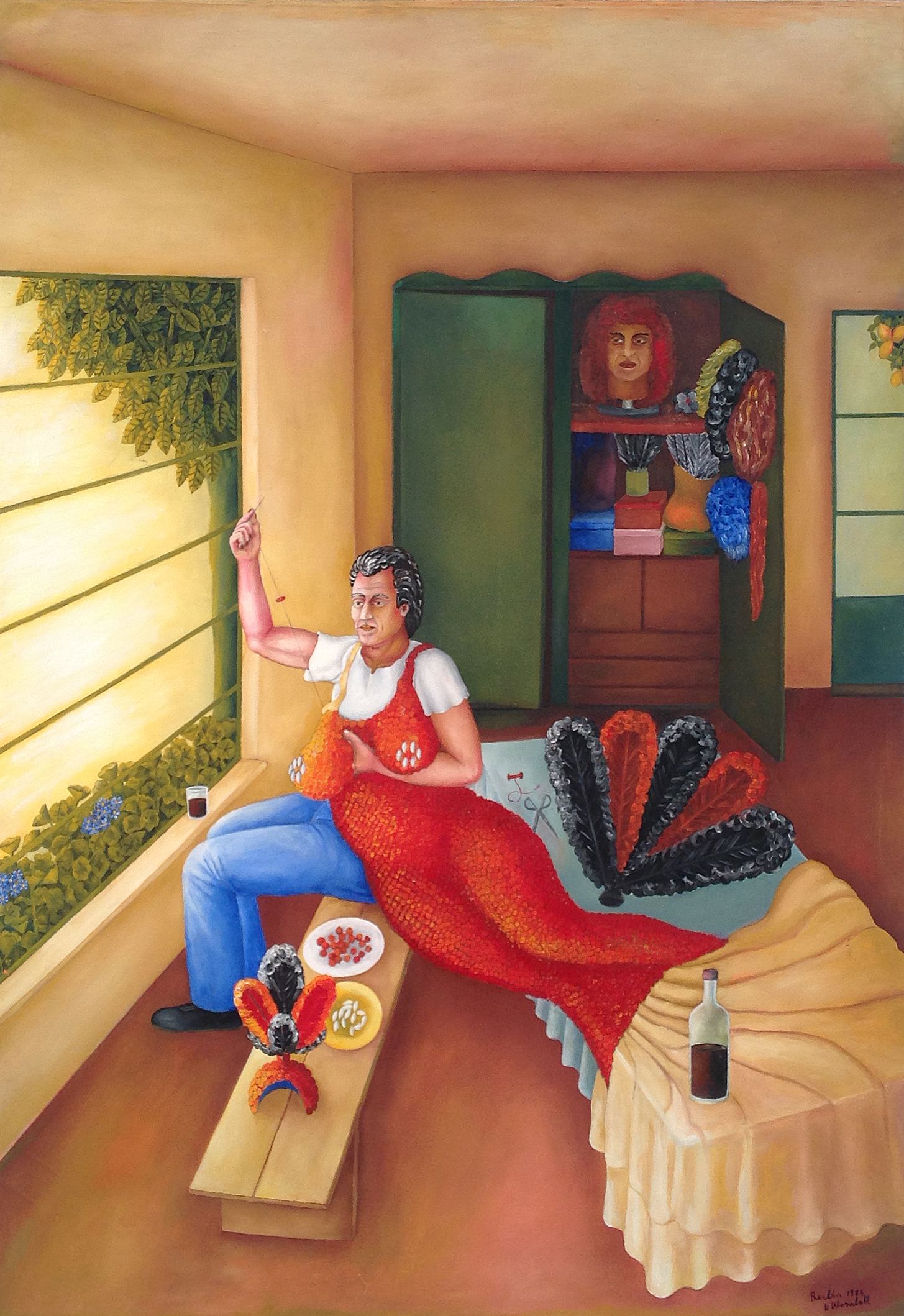