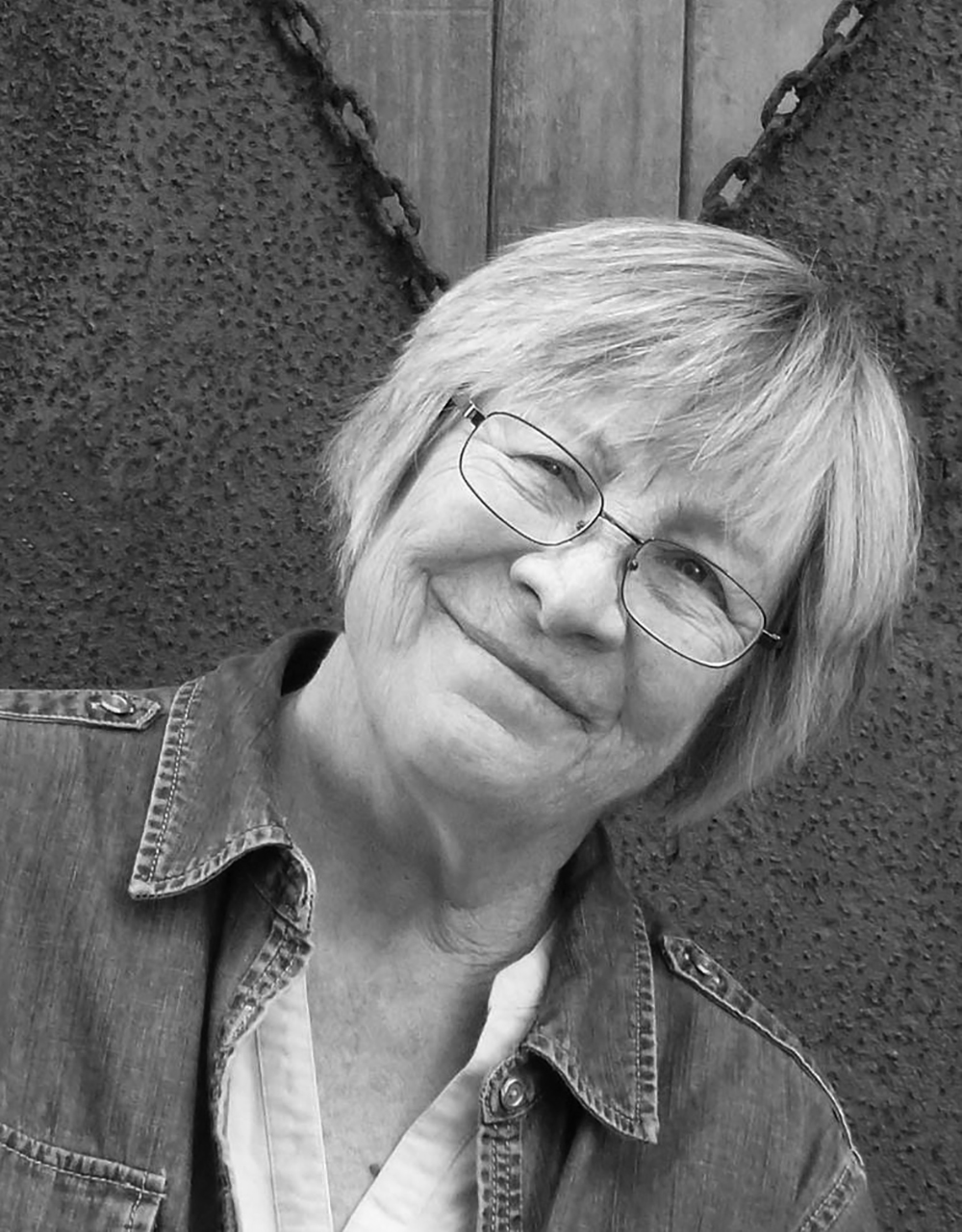 I think of myself as an alchemist. I initiate a patteern on sheets of brass by applying a mixture of natural solutions. As the metal responds to the solutions, I look for images, patterns and textures with which to work. The process is about exploring light, texture and depth of the image on a hard, flat reflective surface.

The process is slow and requires patience, a skill I learned while working with children during my masters degree work at Napa State Hospital and the Healdsburg school district.

I am fascinated with the form within a form, by the things I can and cannot control. Working with children and watching them make their mark fearlessly was influential to my art offering me a deeper understanding of the Buddhist way of knowing and not knowing, of controlling and letting go.

My interest in art stems from my work with children at Napa State Hospital and Healdsburg Elementary School in the 90’s while doing my psychology internships. During my internship in Napa, I developed a “transparent” double easel as my thesis (The Window) which was used at various hospitals and California College of the Arts (formerly CCAC)

I have volunteered for the Mentor Me Program in Petaluma as well as the Petaluma Art Center and currently volunteer for Schools of Hope tutoring children in reading.

My work is collected in the U.S. and Europe and is shown frequently in films and television programs through Art Pic. Examples are, Scandal, Secrets and Lies, Grey’s Anatomy, NCIS, Lethal Weapon, Social Network and other CBS and ABC programs. 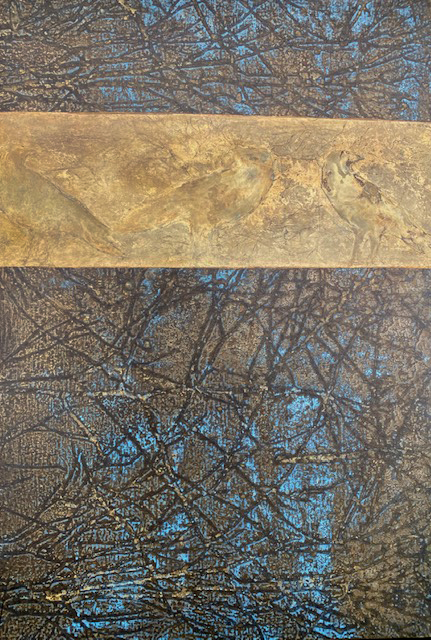